For Ages 13 Years and Up

I love Mass Effect. Probably too much, according to my friends, who are too polite to tell me to shut up when I go on and on about it. But come on, what's not to love? Great storyline, fantastic, likeable characters, one of the greatest sci-fi universes ever created! The whole game is like a masterclass in world-building, and you could learn a thing or too about character arcs as well from playing it. Okay, so the ending of ME3 sucked, but that doesn't negate the rest of the awesomeness in any way. It's like saying that The Matrix is a bad movie because the two cringe-worthy sequels ruined it. That's not how it works for me, anyway.

So, I'm enjoying another playthrough and I kind of got carried away.

Without further ado... a couple of new acquisitions: 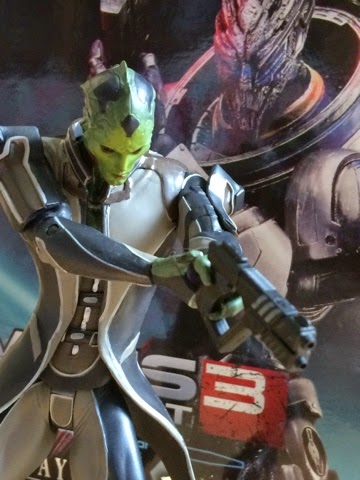 The Thane action figure is from Big Fish, and not nearly as detailed as the Garrus one, but pretty cool nonetheless. 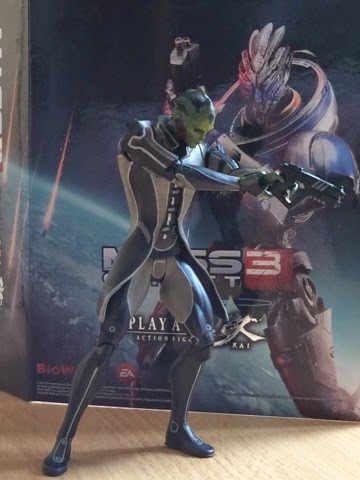 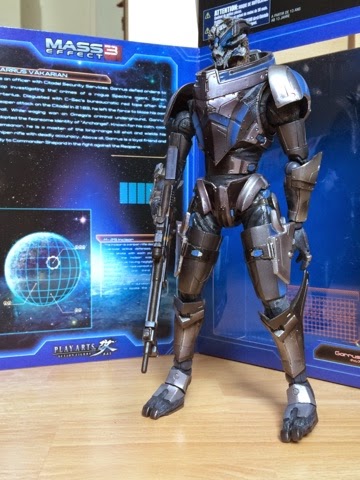 Okay. And here's Garrus. Oh Garrus, the best imaginary space boyfriend a girl could have. You followed me to hell and back, and all we got was that lousy ending. Yup, still bitter.

What? You don't believe Garrus is the coolest? Remember this?

"I’m Garrus Vakarian. Codename: Archangel. All-around turian bad boy and dispenser of justice in an unjust galaxy. Also, I kill Reapers on the side. " 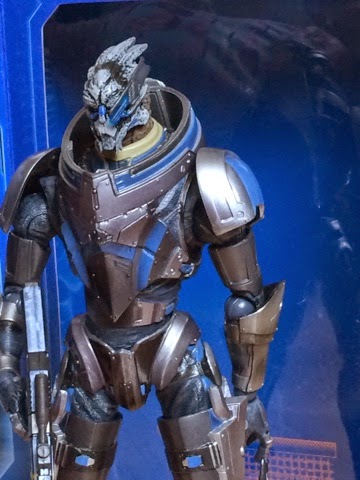 There's just one thing I'm still wondering about. What's with all the calibrations? 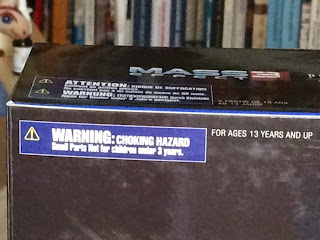 Okay, I'll try really hard not to swallow his sniper rifle, tempting as that is. 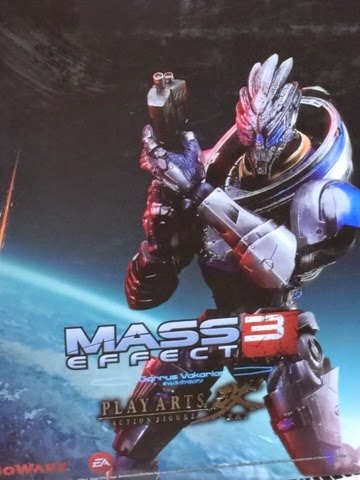