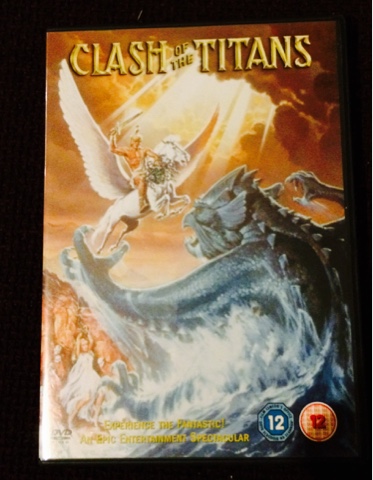 Looking for stuff to do this weekend? What about watching The Clash of the Titans? And I mean the original 1981 Harryhausen picture, not the cringeworthy remake. 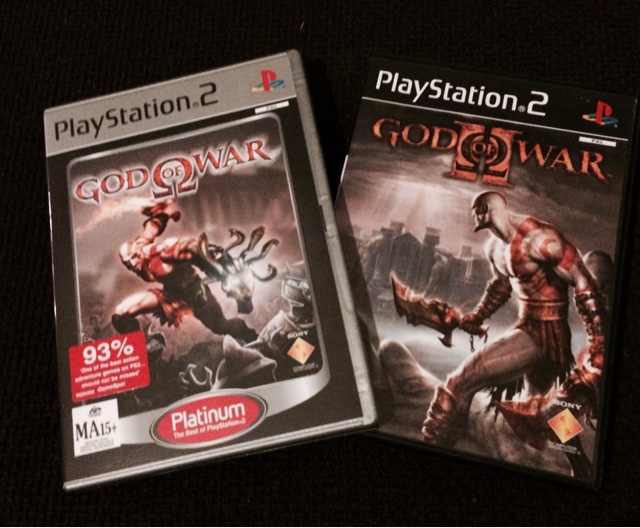 Want something a bit more violent? What about another God of War playthrough? Tons of gory fun guaranteed. I actually haven't played the third one, because we didn't have PS3 when it came out, but apparently there's a remastered version for PS4 out now. Hmm... I should probably get it. 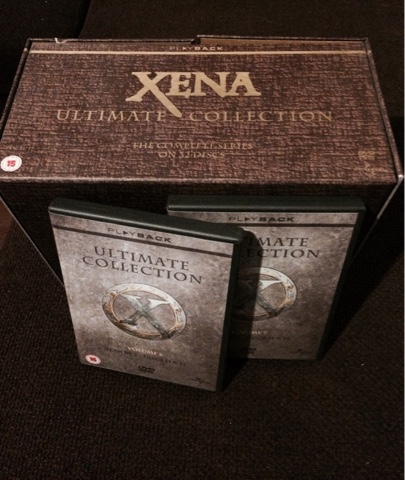 Or, you could just watch Xena. That's always a good time.
Posted by curiousthings at 6:00 AM